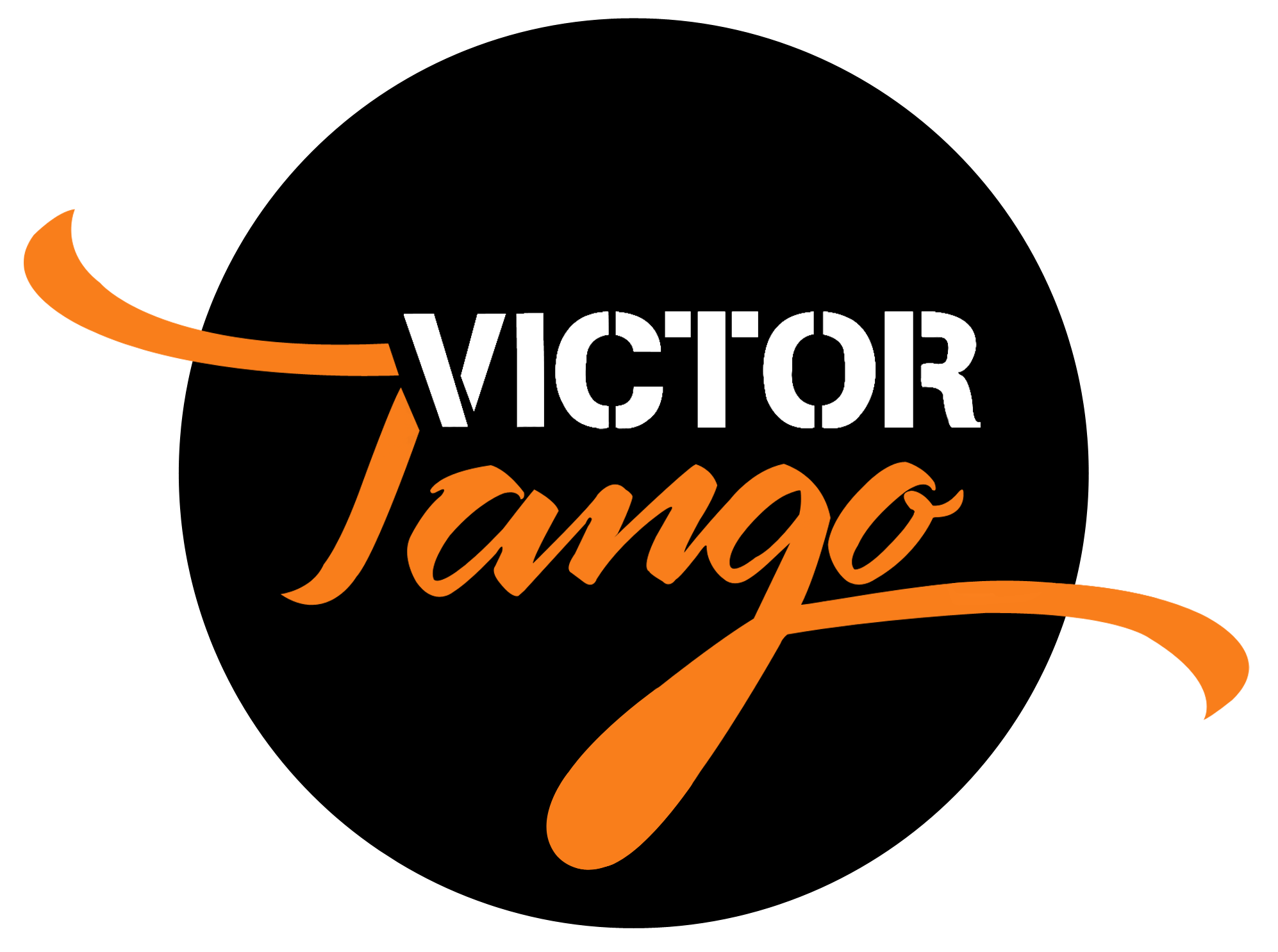 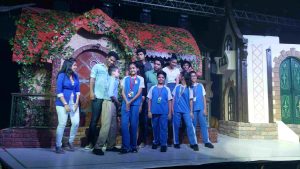 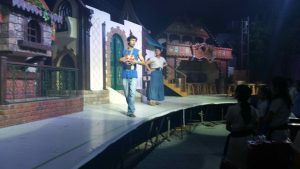 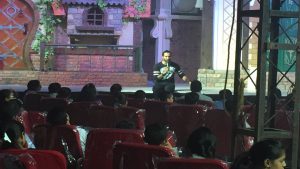 The Walt Disney Company is an American diversified multinational mass media and entertainment house. Disney through its magic of storytelling believes in filling kids’ lives with hope, imagination and fun. Disney has made an impact in the life of people from all age groups through multiple platforms; one of them is live theatre.

Their first live theatre in India was beauty and the beast and they wanted to reach out to kids and tell them about how Disney produces some of it’s most memorable plays.

Victor Tango holds the distinction of being one of the best kids events agencies pan India and hence took up this responsibility of reaching out to kids and helping Disney promote their theatrical by designing a master class for Disney that ensures kids engagement. A class where the drama team from some of the most prestigious schools from Mumbai and Delhi, as part of their school activation program were invited to witness and learn through the making of Beauty and the Beast and enrich with a master-class with the cast, crew and director of the show!